The Virginia Festival of Jewish Film is made possible, in part by our sponsors:

Presented by:
Alma* and Howard Laderberg

With Major Support from: 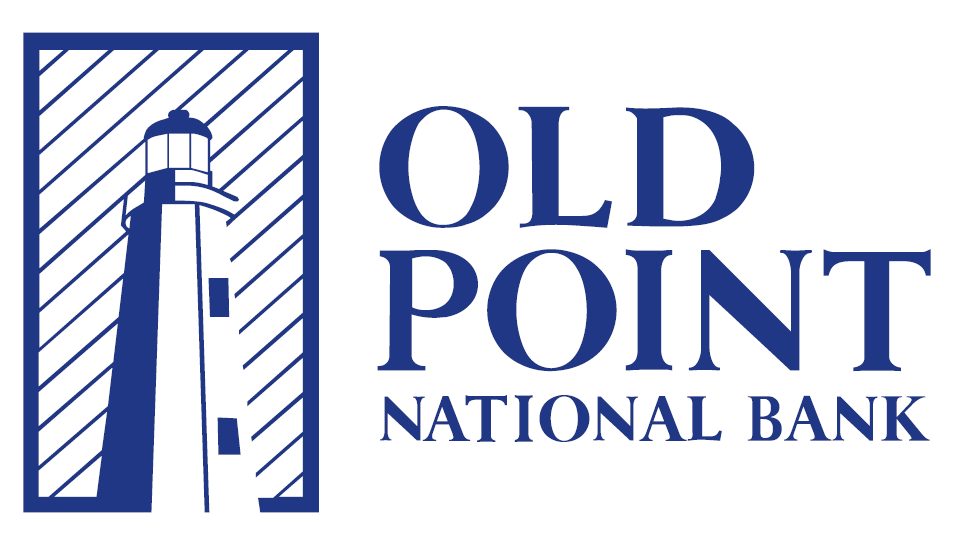 In Academic Partnership with: