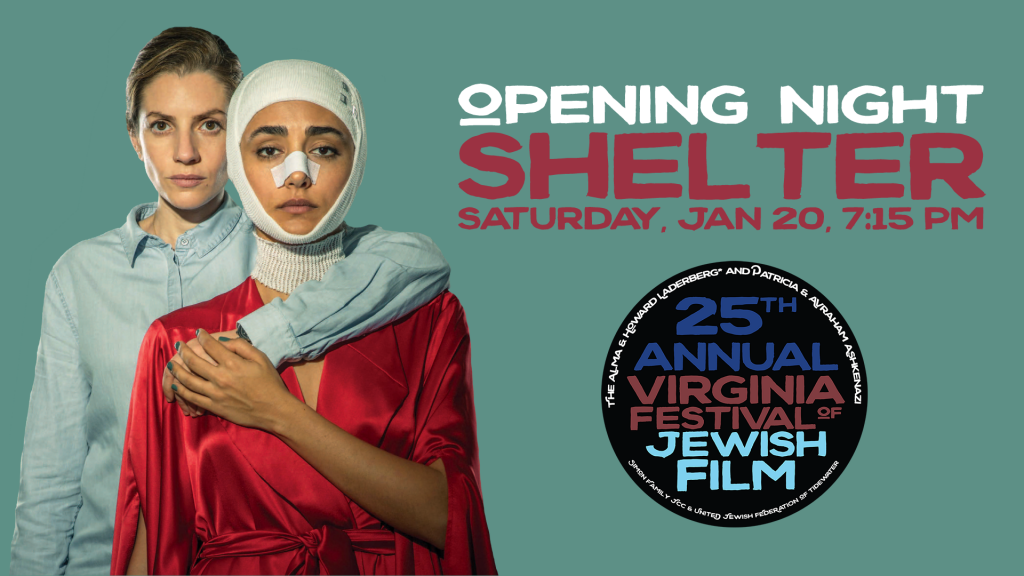 Naomi Rimon, a Mossad agent, is sent on an easy mission: to protect Mona, a Lebanese collaborator, in a safe house in Hamburg, Germany, for two weeks. But there are no easy missions, certainly not in the world of espionage and intrigue.
Based on The Link by Shulamit Hareven, this subtle thriller explores the intimacy that develops between the two women as they are exposed to the threat of terror that now engulfs the world. In this game of deception, beliefs are questioned and choices made that are not their own. Their fate takes a surprising turn in this suspense-laden, elegant neo-noir.
Join us after the film for a champagne toast, hors d’oeuvres, dessert and coffee as we celebrate the 25th Jewish Film Festival.
Click here to view the full Film Festival Lineup. 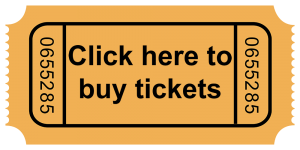